The Impact Of Toxins 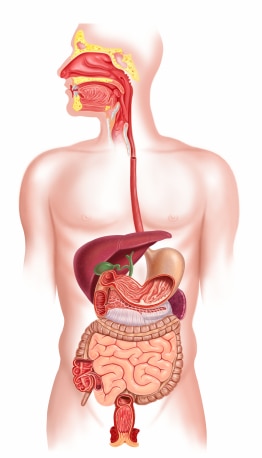 The human body is designed to naturally eliminate harmful toxins and substances from our bodies. Detoxification is a fundamental bodily function.  In fact it has been a part of our culture for decades.

The ancient Greek culture would use several methods to cleanse the body such as blood letting, purgatives (laxatives), emetics (substance used to cause vomiting), hot baths, fasting and enemas (water enters the bowel to flush away toxins).  The American Indians and Australian Aboriginal would often use sweat houses to cleanse the body from evil spirits and infections.  One of the United Kingdom best known pharmacist Nicholas Culpepper wrote about using herbal remedies for detoxification/cleansing in 1600’s. Therefore the concepts of internal cleansing and detoxification have been around for quite some time.

In modern times, as society has increasingly been exposed to toxic compounds in air, water, and food, it has become apparent that our ability to detoxify substances to which we are exposed is of critical importance in our overall health.  Body systems and organs that were once capable of cleaning out unwanted substances are now completely over-loaded to the point where toxic material remains inside our tissues (Murray & Pizzorno 1998 p104).

There is growing evidence to propose the impact of constant exposure to toxins from our environment is now playing havoc with our biological genes.  The University of Alberta (2011 Jan:30(1):3-18 Human Exp toxicol) noted there is compelling evidence that various chemical agents are important determinants of myriad health afflictions – several xenobiotics (plastics, glad wrap) have the potential to disrupt reproductive, developmental and neurological processes and some agents in common use have carcinogenic, epigenetic, endocrine-disrupting, and immune altering action.

The significant body burden of toxins today is a health risk.  To facilitate elimination of persistent toxicants from the human organism in order to obviate health affliction and to potentially ameliorate chronic degenerative illness, one must learn how to detoxify their body effectively and efficiently. Perhaps incorporating some of our ancestor’s methods of cleansing with modern science such as sophisticated laboratory tests that can prove dysfunction of a specific liver detoxification system may decrease the growing incline of degenerative illness.

Previous Post The Missing Link Which Reduces Our Need to De... 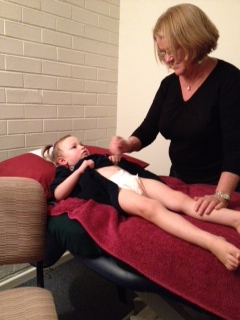 Children Deserve To Be In Their Best Health

Eat Your Way To A Healthy Heart