Vitamin D on the Increase for Cutting Multiple Sclerosis Rates 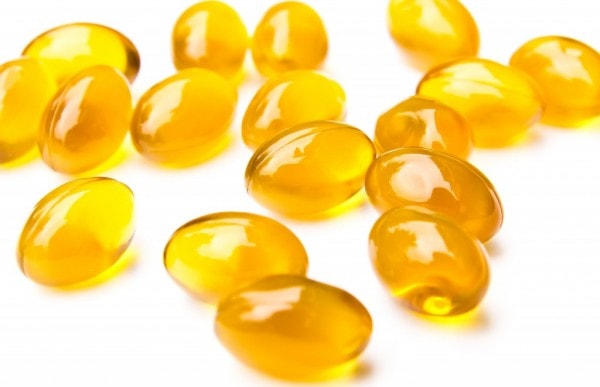 Four Australians a day, with an average age of 30, are diagnosed with MS. And based on current research and statistics, the closer you are to the equator growing up, the less likely you are to have MS. Vitamin D comes from sunlight – from exposing your bare skin to ultraviolet B rays. It’s called the “sunshine vitamin” because it’s produced in your skin in response to sunlight. People living in Hobart are seven times more susceptible to MS than those living in north Queensland. Given the distance of Australia’s major cities from the equator means Australians are at a greater risk of the disease, which attacks protective insulation around nerve fibres in the brain and spinal cord. Symptoms vary depending on which part of the brain or spinal cord is affected, but include things like decreased motor control, neurological symptoms like vertigo and neuralgia, fatigue, cognitive problems like memory loss, and/or continence problems.

There are currently no cures for MS and the treatment options have serious side-effects.

Sydney University Professor David Booth has helped to identify the genetic key to how vitamin D may prevent against the disease. “Vitamin D is the master regulator of what turns genes on or off in a cell and they control the body’s immune response,” he said. “Now we know Vitamin D genes increase your risk of autoimmune diseases, if we can track down what vitamin D does, we can better use it to treat the problem.” What is known is that vitamin D is a fat-soluble vitamin and can affect as many as 2,000 genes in the body.

Vitamin D has several important functions. Perhaps the most vital are regulating the absorption of calcium and phosphorous, and facilitating normal immune system function. Getting a sufficient amount of vitamin D is also important for normal growth and development of bones and teeth — If your body doesn’t get enough vitamin D, you’re at risk of developing bone abnormalities such as osteomalacia (soft bones) or osteoporosis (fragile bones). Getting adequate vitamin D levels also means improved resistance against certain diseases — recent and mounting evidence links low levels of the vitamin to an increased risk of type 1 diabetes, muscle and bone pain, and, perhaps more serious, cancers of the breast, colon, prostate, ovaries, esophagus, and lymphatic system. Vitamin D has also been shown to play a big role in fertility rates and success and you can read more about that here.

Besides getting vitamin D through sunlight, you can also get it through certain foods and supplements. The National Institutes of Health (NIH) recommends that you obtain vitamin D from all three of these sources in order to ensure adequate levels of the vitamin in your blood.

Talk to us for more information.

Next Post Top 5 Reasons To Have A Hot Stone Massage 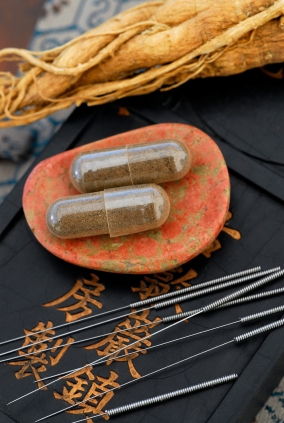 Daily Multi-Vitamins: To Take Or Not To Take