Soup is always a comforting, healthy meal idea and here’s another one to add to your repertoire. 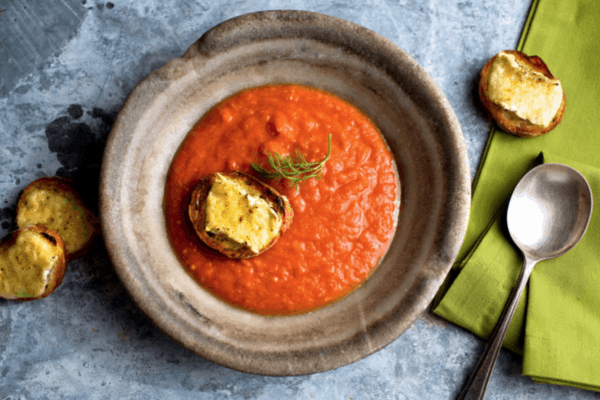 Roasting the vegetables for this soup brings out their natural sweetness.

Next Post Getting Your Child to Sleep Naturally + 10 Re... 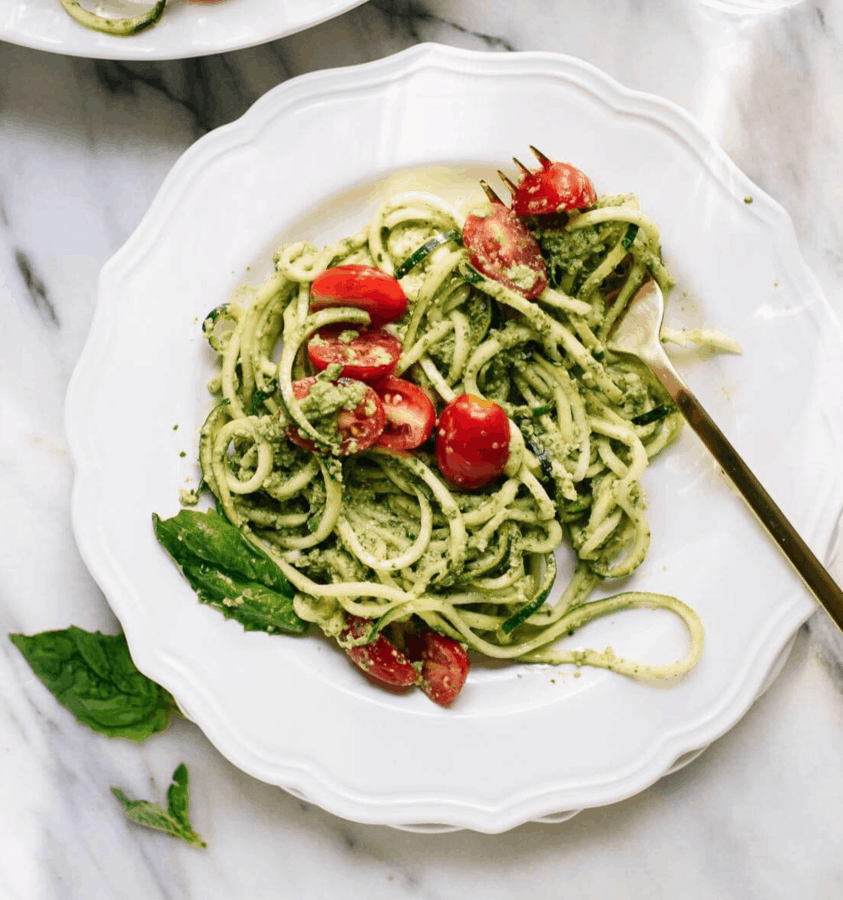 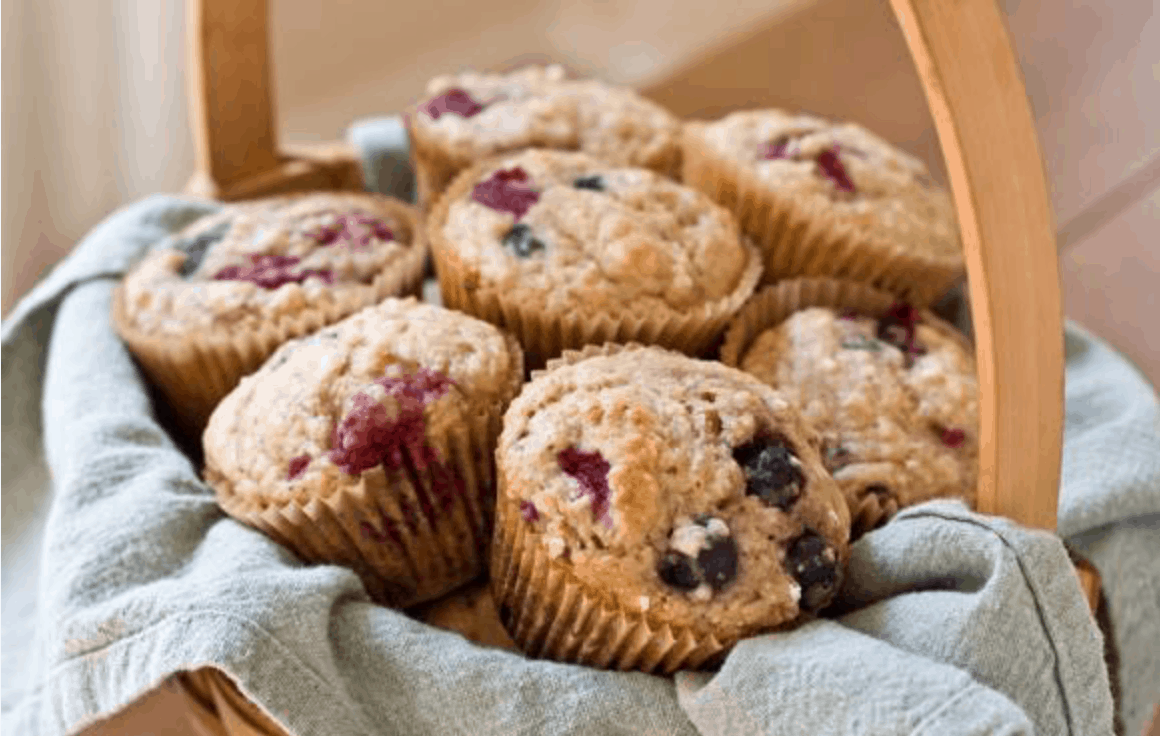 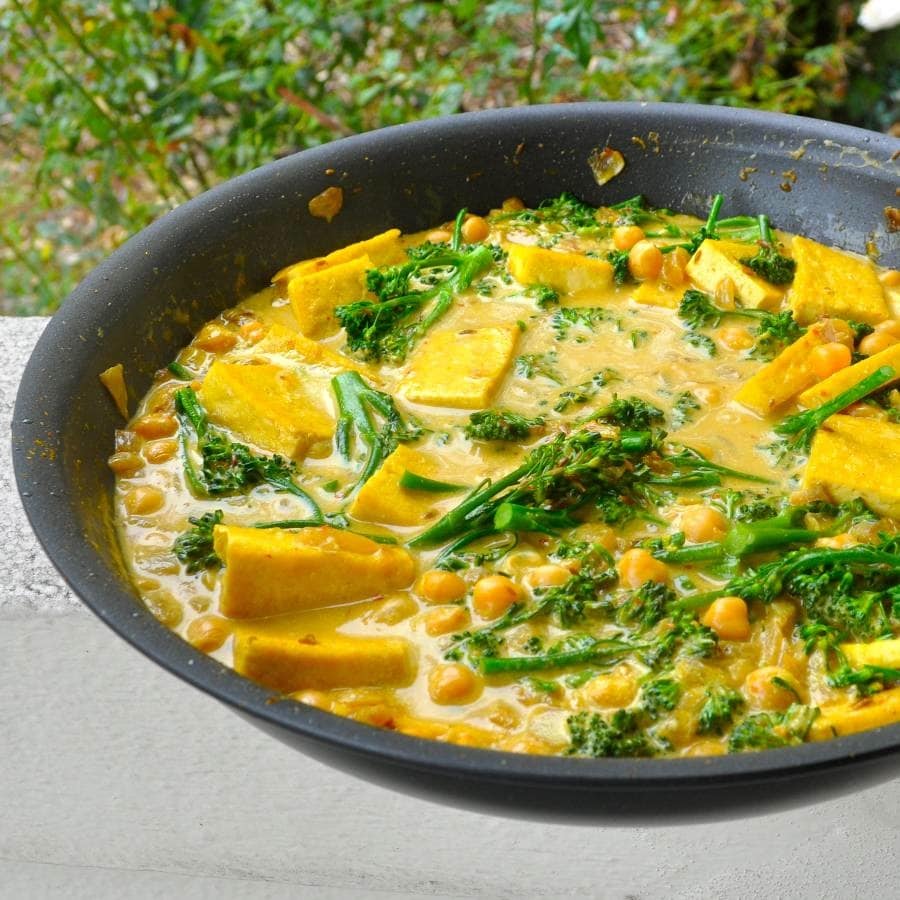