What’s Causing the Rise in ADHD? Natural Strategies to Help

ADHD (Attention Deficit Hyperactivity Disorder) makes it hard for children to pay attention and control impulsive behavior, and an increasing number of older children, including high school students, are now being labeled as having ADHD. Adult ADHD is also becoming more prevalent. 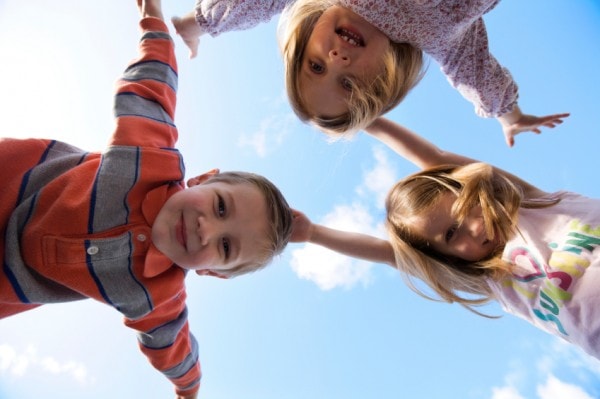 Raising a Generation of Drug Users

About two-thirds of the children diagnosed with ADHD are on some form of prescription medication, and oftentimes the side effects are far worse than the condition itself. These drugs actually rival illegal street drugs in terms of their dangerous risks to health, which include: changes in personality, depression and/or hallucinations, liver damage, permanent brain damage, and cancer.

Sadly, tens of thousands of kids are now prescribed antipsychotic drugs before the age of five—some even before reaching 12 months of age, hard as that is to imagine.

The price we pay as a society for drugging our children out of behavior patterns is steep. In children, the long-term effects of drugs are typically largely unknown, while in the short term, we’ve seen shocking increases in violent and aggressive acts committed by teens taking one or more psychotropic drugs.

These children are also likely to experience health problems as they mature into adulthood. Just look at what happens to street junkies through time, and then consider that Ritalin has a more potent effect on your brain than cocaine… Being raised firmly within the drug paradigm from an early age may also make them more likely to opt for drug treatment for other ailments rather than exploring other options.

Behavioral problems clearly do exist, and do appear to be more prevalent than in decades past, with or without the ADHD label. The question on everyone’s mind is what’s causing it? The cause of ADHD remains elusive, although there are many contending culprits, including poor nutrition and environmental toxins ranging from food- and vaccine additives to agricultural chemicals.

For example, a 2006 study found that a mother’s use of cigarettes, alcohol, or other drugs during pregnancy could increase the risk for ADHD. The study also suggested that exposure to lead and/or polychlorinated biphenyls (PCBs) can cause ADHD symptoms. Pesticide exposure has also been linked with ADHD.

Unfortunately, few are focusing on basic nutrition, which we believe is a key factor. We know that the food choices of most children and adults today are incredibly poor, and how can you possibly expect a child to have normal behavior if he is fed refined grains, sugars, and processed foods loaded with chemicals and largely devoid of natural nutrients?

Five Dietary Factors to Address if Your Child Has ADHD 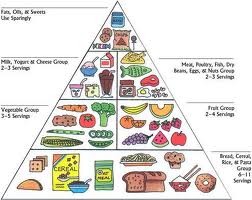 Five dietary factors of particular concern are the following. If your child struggles with behavioral difficulties, whether he or she has been diagnosed with ADHD or not, we strongly recommend addressing all of these factors:

Besides that, sugar promotes chronic inflammation in your body, and many studies have demonstrated the connection between a high-sugar diet and worsened mental health.

How to Optimize Your Child’s Gut Flora 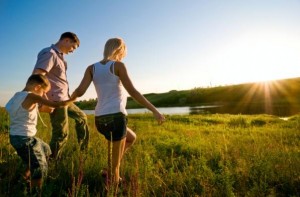 Besides addressing your child’s nutrition, as described in the two sections above, we also recommend implementing the following strategies:

Previous Post 10 Simple Things You Can Do Today That Will M... 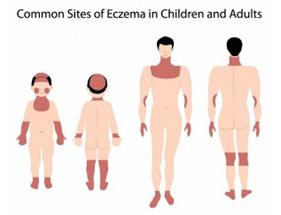 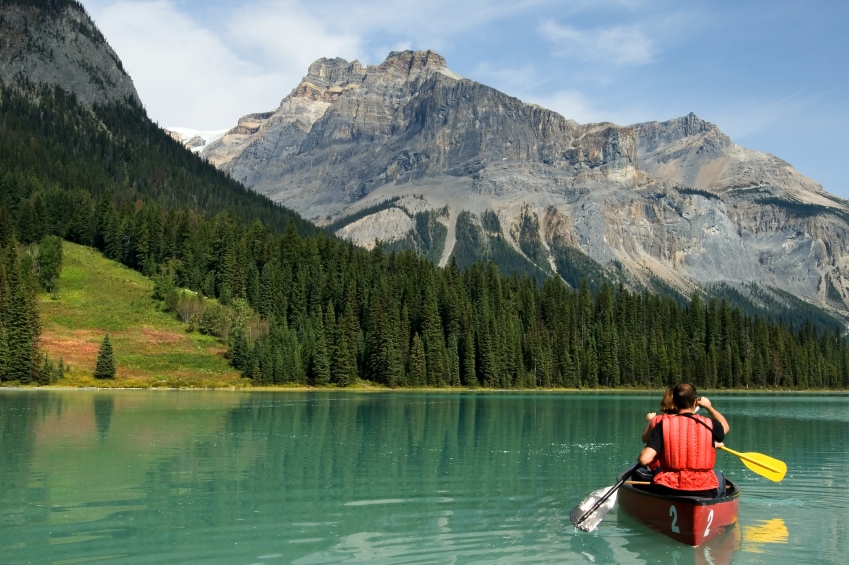 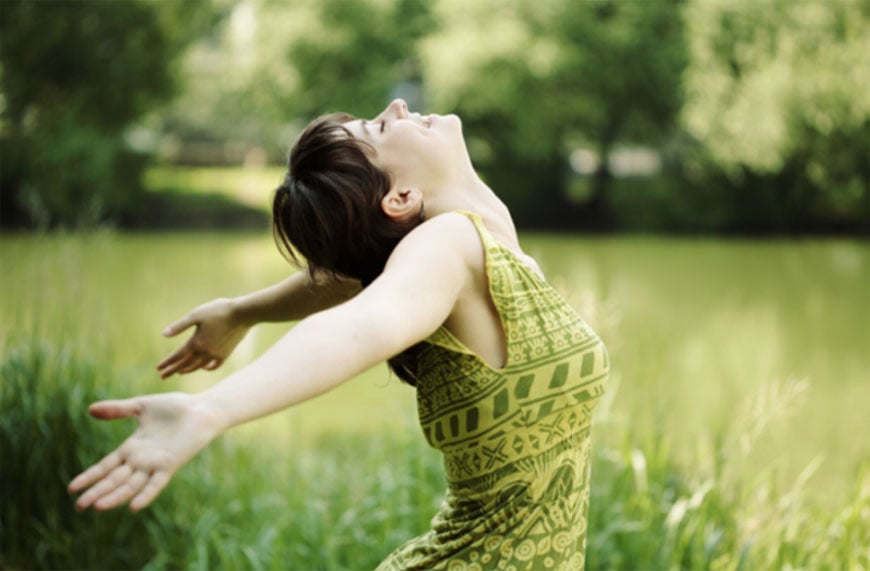